The behaviors listed below may be signs that someone is thinking about suicide.

If these warning signs apply to you or someone you know, get help as soon as possible, particularly if the behavior is new or has increased recently.

Suicide does not discriminate. People of all genders, ages, and ethnicities can be at risk. Suicidal behavior is complex and there is no single cause. In fact, many different factors contribute to someone making a suicide attempt. But people most at risk tend to share certain characteristics. The main risk factors for suicide are

Many people have some of these risk factors but do not attempt suicide. It is important to note that suicide is not a normal response to stress. Suicidal thoughts or actions are a sign of extreme distress, not a harmless bid for attention, and should not be ignored.

Often, family and friends are the first to recognize the warning signs of suicide and can be the first step toward helping an at-risk individual find treatment with someone who specializes in diagnosing and treating mental health conditions.

What about different racial/ethnic groups?

Action Steps for Helping Someone in Emotional Pain

Ask: “Are you thinking about killing yourself?” It’s not an easy question but studies show that asking at-risk individuals if they are suicidal does not increase suicides or suicidal thoughts.

Keep them safe: Reducing a suicidal person’s access to highly lethal items or places is an important part of suicide prevention. While this is not always easy, asking if the at-risk person has a plan and removing or disabling the lethal means can make a difference.

Be there: Listen carefully and learn what the individual is thinking and feeling. Findings suggest acknowledging and talking about suicide may in fact reduce rather than increase suicidal thoughts.

Help them connect: Save the Contact number in your phone so it’s there when you need to TALK. You can also help make a connection with a trusted individual like a family member, friend, spiritual advisor, or mental health professional.

Stay Connected: Staying in touch after a crisis or after being discharged from care can make a difference. Studies have shown the number of suicide deaths goes down when someone follows up with the at-risk person.

Lama Fera is highly powerful Healing technique followed by the Buddhist and practiced by the Tibetan Lamas. The word Lama means Disciple of lord Buddha and the word Fera means round or more specifically around the body with the energy of lord Buddha.

This system of Lama Fera can help in increasing spiritual abilities, relieve pain and discomfort caused by chronic disease, removes unwanted spirits, overcome fear, anxiety, stress and help you connect with higher self. It is considered as the fastest healing technique for physic problems,It removes pressure of thoughts and increases the vital energy of the bodies.

Lama Fera Healer, who pursue the ideas of Buddha and makes it an essential part of his life through meditation. The Lama Fera can be practiced with the help of 16 symbols which cannot be reveled and as they use to benefit people. 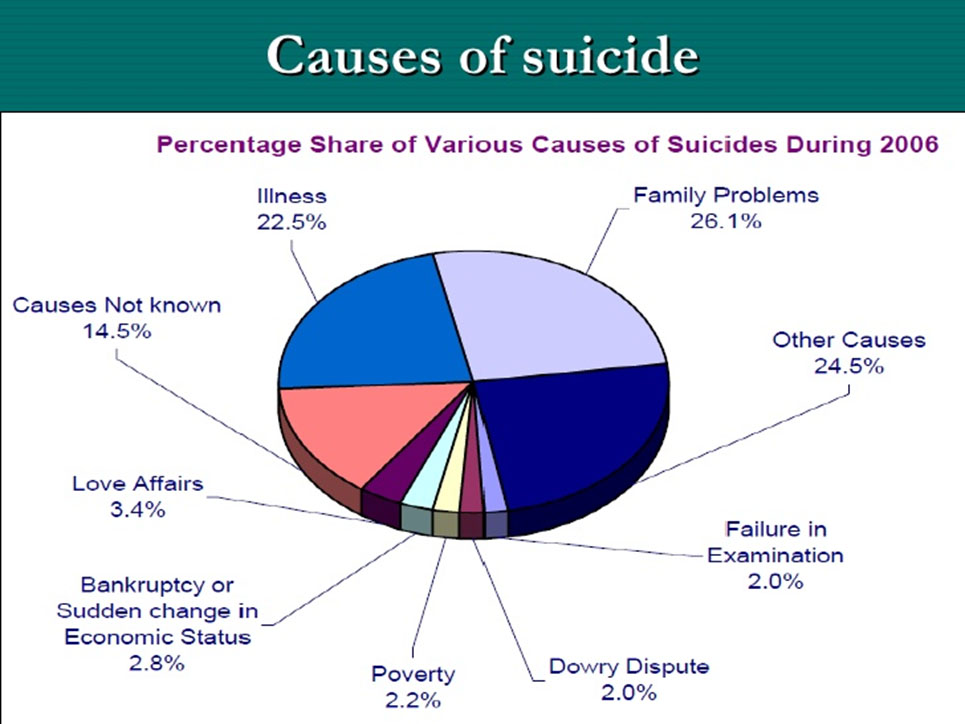 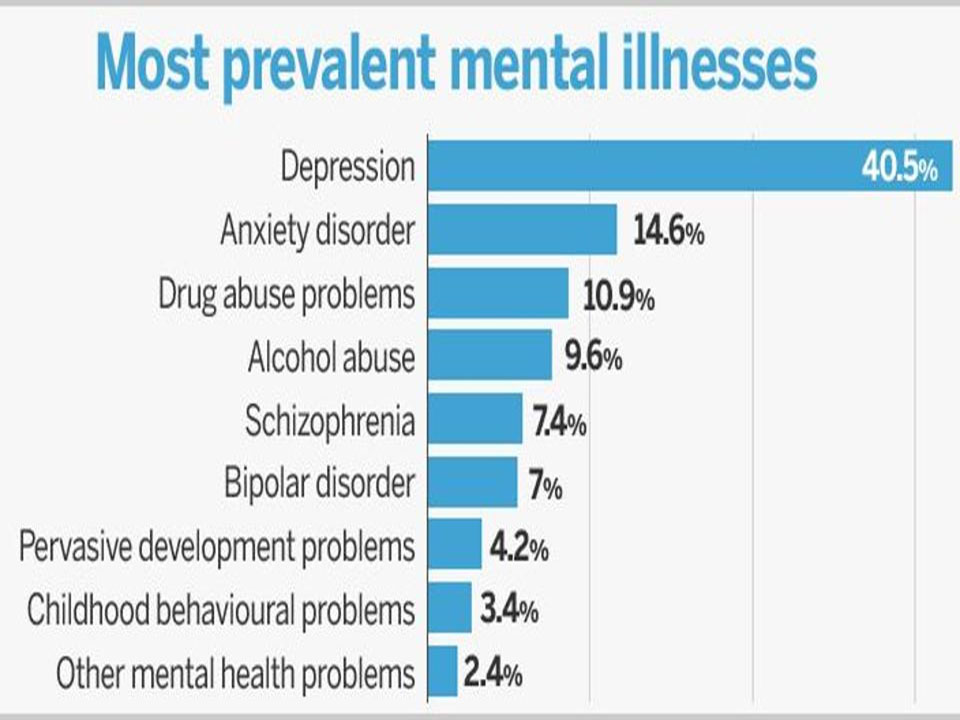